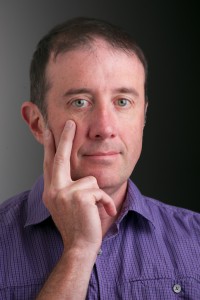 Spike Ilacqua founded Indra in 1994. He was previously the chief engineer and systems administrator for the nation’s first Internet Service Provider, Software Tool & Die. Spike serves as Indra’s guiding visionary and hands-on CTO. His devotion to customer service is as legendary as his technology skills. 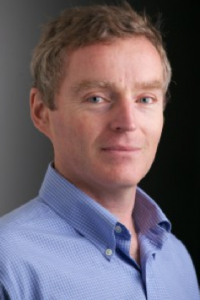 Michael O’Keeffe joined Indra in 2014 with a significant background in global technology, business and change management. As an SVP at Sutherland Global Services and EVP at TNS, Michael served in senior consulting roles working with the likes of Microsoft, P&G, Staples, Office Max/Depot and others. Throughout the early 2000s, Michael held a variety of increasingly senior roles with Sun Microsystems where he established and managed the company’s most successful Six Sigma program in Support Services and was responsible for strategy and operations in the Global Business Services unit. Earlier he led teams at GE Capital. Locally, he has served as a senior consultant with ESG and Red Idea Partners, as a partner at Social Venture Partners and as a Board Member of Seth Ellis Chocolatier. Michael is a certified Six Sigma Master Black Belt and has earned degrees in law, economics and political science from the Universities of London, Edinburgh, Glasgow and Vassar College 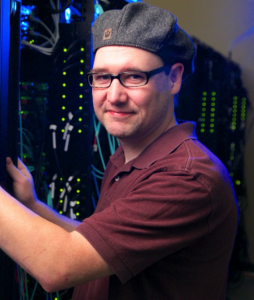 Prior to joining Indra, Jason worked as a senior Sys Admin for ISS, an IT consulting firm, and was part of the team at UnixOps, a support organization for CU’s Engineering School. Jason has worked on a number of projects in the fields of robotics, cryptography and flight systems.Originally from the south, Jason was a professional skate boarder with Alien Workshop. Between his freshman and sophomore years at the University of Michigan, he served an internship in OS design and machine learning at MIT. Jason graduated from CU Boulder with a degree in computer science and engineering. 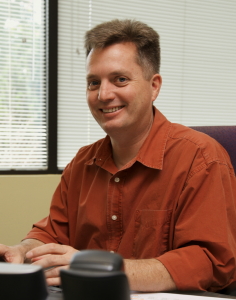 Phil joined Indra in 2010 after working first at the University of Colorado’s IT department for 12 years, and later for the Center for Astrophysics and Space Astronomy where he served for 5 years. A key part of the Indra team, Phil not only manages the customer support staff, but also functions as the company’s UNIX/Linux systems administrator. He is a graduate of CU’s Computer Science program.